December 8: Opening of the Holy Door: Here the text of the Celebration

The Pilgrim MTA: traveling between Italian airports. Here the itinerary

8 DECEMBER: OPENING OF THE HOLY DOOR 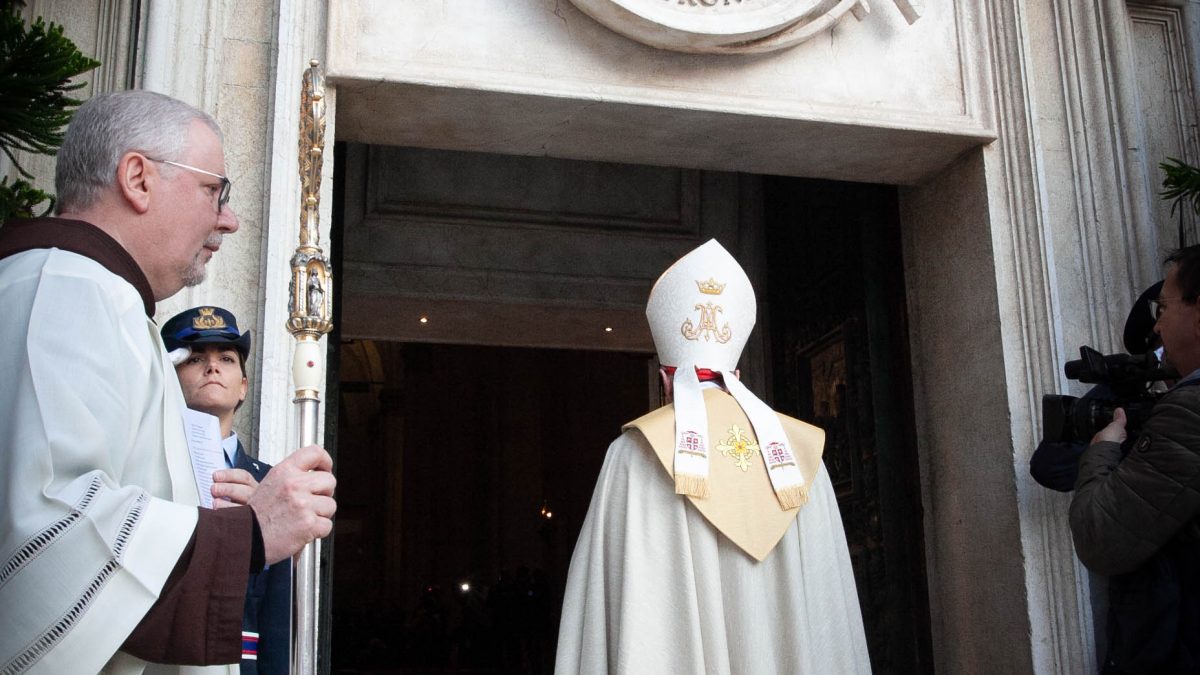 The door has been opened: the Secretary of State H. Em. Cardinal Pietro Parolin has started the Lauretan Jubilee. A Jubilee for all; a jubilee that crowded the Piazza della Madonna, which combined the high offices of the air force with the pilgrim, who united everyone in the passage of the Holy Door.
“Mary is the Virgin Mother, depicted in the temple door, facing east, from which the Lord enters” says the praise before the opening of the Holy Door. Archbishop Dal Cin in the pastoral letter described the meaning of this jubilee with a splendid narrative image: “a furious storm had hit the passengers of a departing plane and everyone was hurrying up. After the last one, it was closed the door. From outside a man knocked asking to enter, but the steward did not want to open. A woman saw the scene and persuaded the steward to open. He was the pilot. That woman is Mary and that man is Christ, asking to enter to be the pilot of our life “.
The images of the opening are charged with meaning: the long procession of bishops and priests going towards the Basilica, the cardinal’s hands pushing the door to the words “Opening the doors of justice, we will come to give thanks to the Lord”; the authorities that in the procession cross the holy door, the silence of the assembly, the hymn to the Virgin composed by Mons. Marco Frisina, present here to direct the great choir. Indelible images that briefly tell what is the meaning of the jubilee “Called to fly high”, aim for holiness, that of Mary, who as a bride always loved her husband even in those little misunderstandings that exist in every family, like Mary which, as Cardinal Parolin recalled, “also accepted the difficulty of the adolescence of Jesus, who was a young man like the others”.
This Jubilee which opened with the sound of the ram’s horn, as in the time of the people of Israel to begin the jubilee year, sees the dawn on the day of the Immaculate Conception, on the day when the church remembers Mary, like the spotless woman. Thus the hope, that by welcoming Christ as the Pilot of man’s life, each one seeks to live up to the baptismal promises, to keep that white, clean and spotless garment for eternal life. “Among the simple joys that the Lord disposes on the path of his people”, he said in his homily in Cardinal, there are also the Marian feasts, and this joy is particularly intense as we celebrate the feast of the Immaculate Conception of Mary Most Holy, one of the most beautiful and most popular feasts increased even more for us by the fact of finding ourselves in the sanctuary of Loreto which traditionally preserves the stones of the holy house of Nazareth, where Mary lived and received the announcement of the angel.We can look at her without fear with absolute confidence without fear of the light that emanates from his perfection, feeling attracted by his holiness. Holiness is the most attractive face of the church, as Pope Francis says: this is the invitation of today’s celebration to let ourselves be fascinated by Mary Immaculate to become beautiful us : a beauty obviously not external, but interior, a beauty that is not disfigured by the passing years, but only by sin. sanctity, thanks to the lauretan jubilee that the Holy Father granted to commemorate the centenary of the proclamation of the Blessed Virgin Mary of Loreto patron saint of aeronauts will continue to resound in the chapels of civil airports and military departments until 10 December 2020. “ 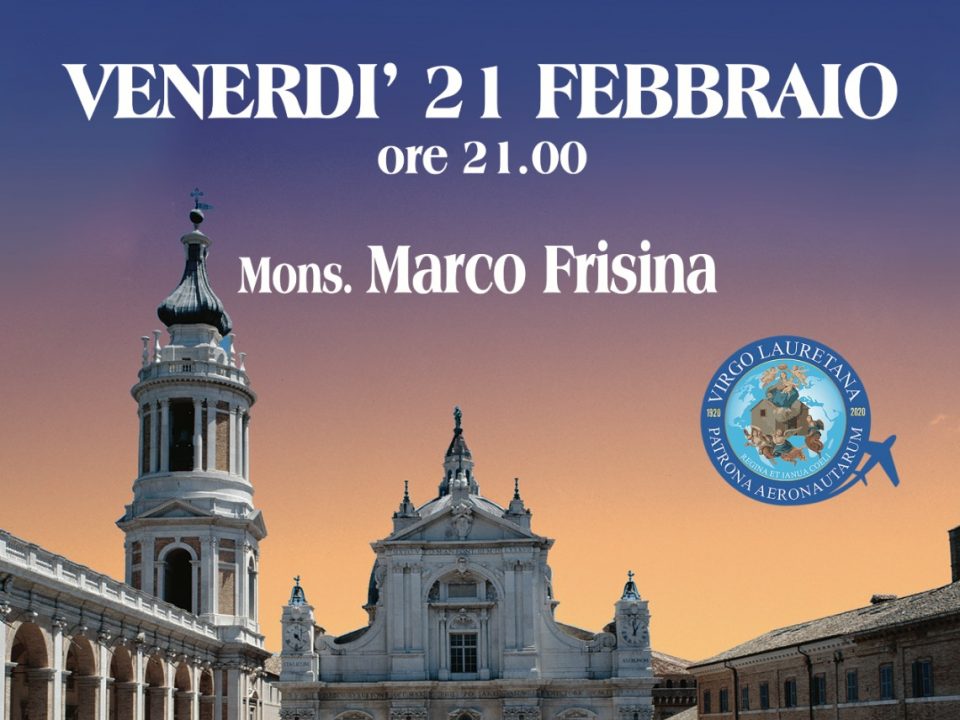 The Pilgrim MTA: traveling between Italian airports. Here the itinerary 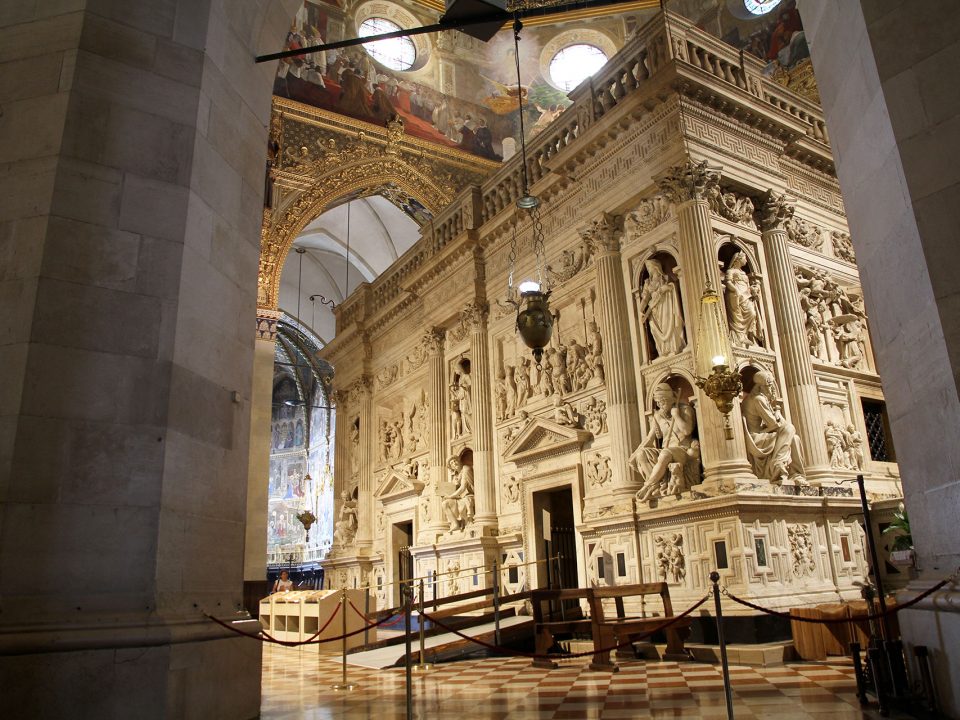 December 8: Opening of the Holy Door: Here the text of the Celebration